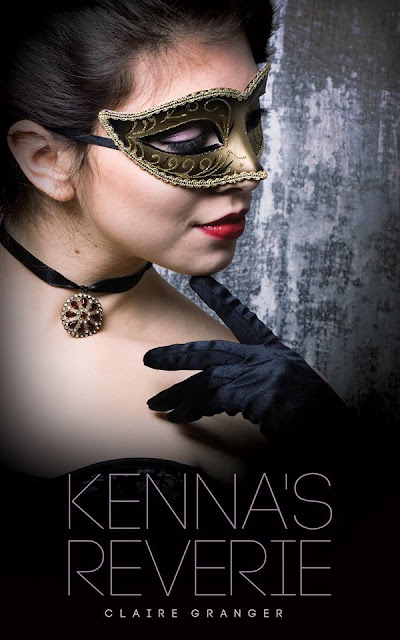 Jax likes control. He's never considered love or romance as an option, just as a necessary means to win a woman he's interested in. So when he eyes a beautiful woman at a coffee shop and can't stop thinking about her, he wonders what he has to do to possess her.

This is the hilarious story of two people who in a world of dreams are made for each other, but in reality could not be more incompatible. Will they find a way to make the dreams that live in their fantasies real, or are they destined to live without each other? 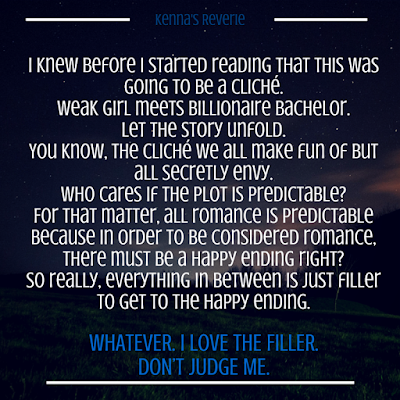 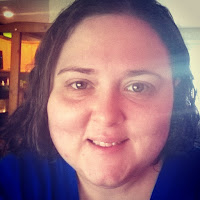 Claire grew up in Texas, but her family moved to Virginia in 2001. She now resides in Richmond with her husband, 4 children (2 sets of twins!), and their fur babies.

She blogs over at The Granger Bunch and has her first novel releasing this summer! "When Faults Collide" is a contemporary romance, the first of the "Faultlines" series! She is already working on book two of the series as well as a non fiction and a few other exciting projects!

She is passionate about racial identity and equality issues, foster care, adoption, and non-profits that work to help victims of sexual assault and trafficking.

She loves hearing from her readers- it keeps her going!